We will contact you in next two working days

Oops! Something went wrong while submitting the form. 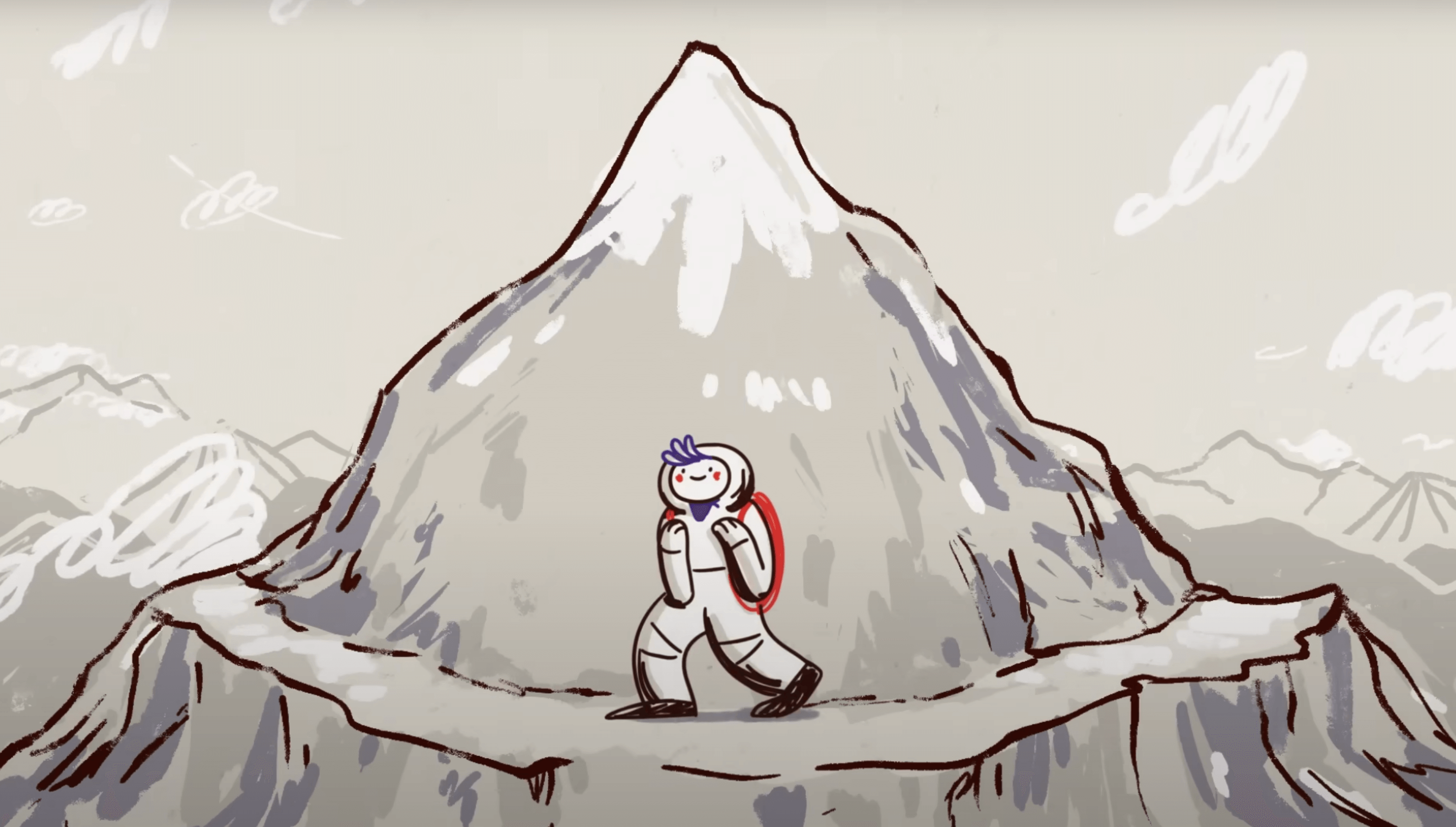 Your Body vs Everest

You’ve probably heard of TED conferences that inspire millions of people around the globe with brilliant ideas. TED-Ed is TED’s special project that sparks curiosity in youth by offering scientific answers to even the most unusual and awkward questions in the form of animated explainer videos. We are excited to present an animation that shows how the human body can possibly survive on the peak of Mount Everest, the highest place on the planet.

Just imagine that you were suddenly teleported to the top of Everest (that’s 8,848 meters above sea level!). Have you imagined it? Good! But you probably don’t realize that in reality, no one could survive being teleported to that elevation for more than a couple of minutes. However, if you train and adapt over the course of a month, you can stay alive there for several hours. How is that even possible? Find the answer in our video, in which the main character has been teleported to the summit:

To make the animation more engaging, we created unconventional heroes, added comic situations, and depicted molecules as emotional characters that are having fun, talking to each other, and even making friends. Looks amazing, don’t you think?

The rich text element allows you to create and format headings, paragraphs, blockquotes, images, and video all in one place instead of having to add and format them individually. Just double-click and easily create content.

How to customize formatting for each rich text

Headings, paragraphs, blockquotes, figures, images, and figure captions can all be styled after a class is added to the rich text element using the "When inside of" nested selector system. 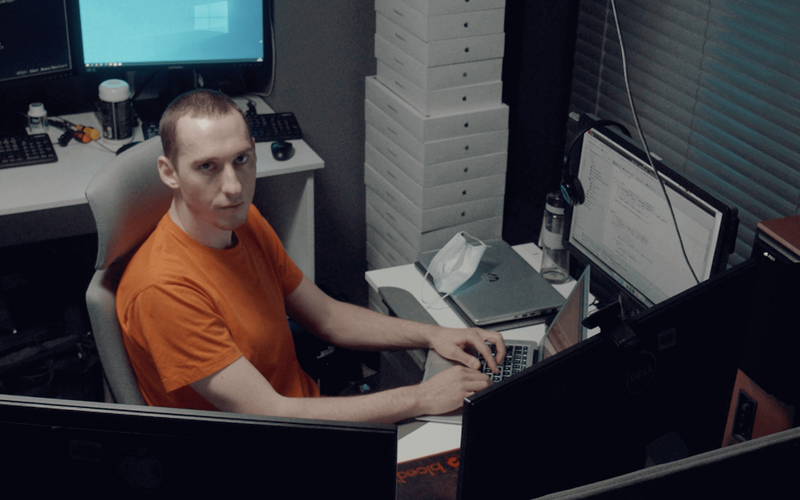 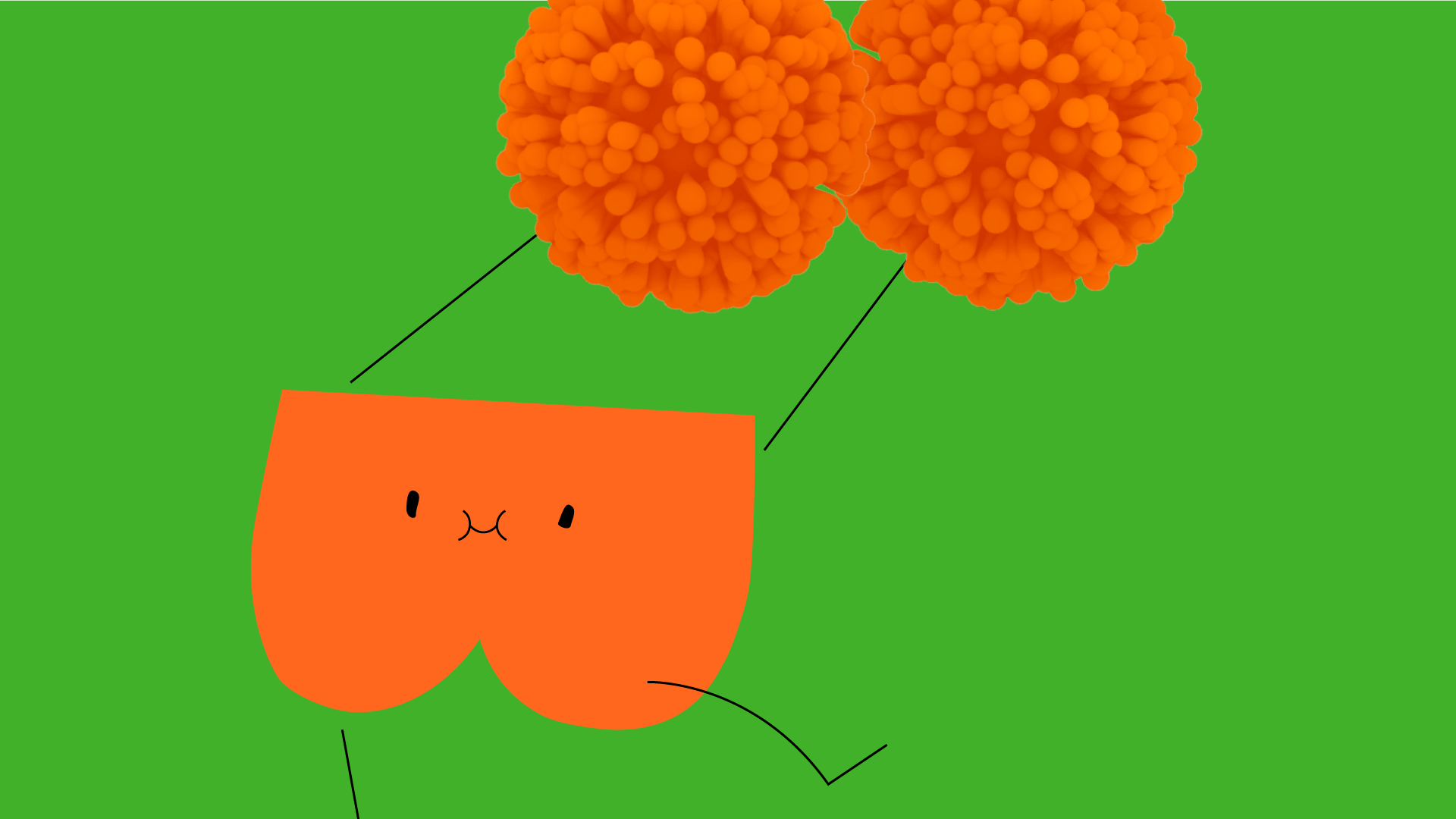 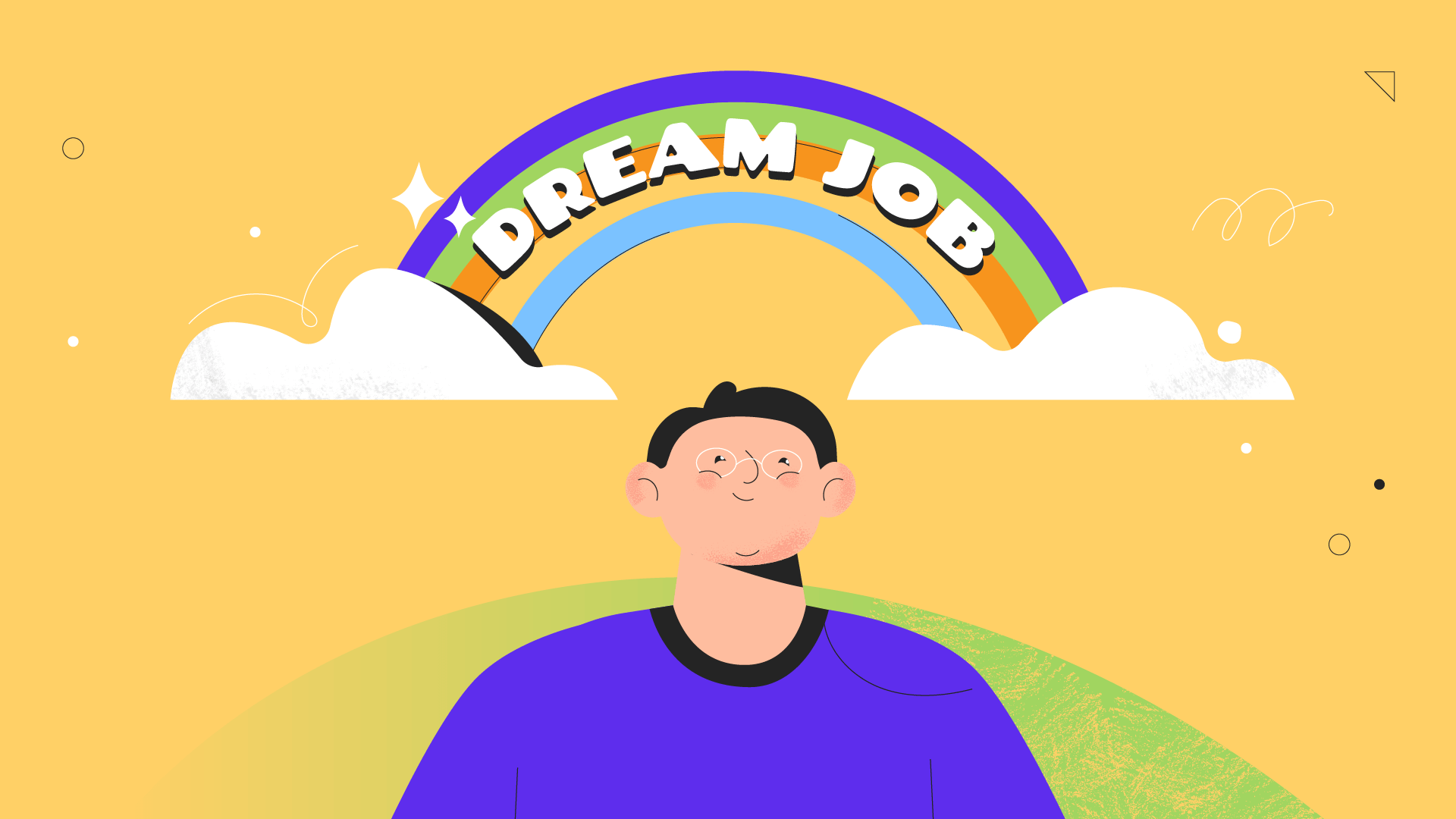 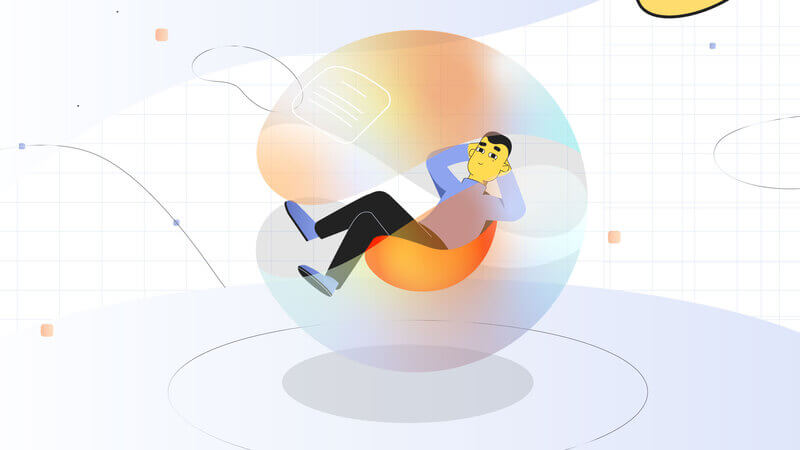 (c) copyright and other things